The Benefits For Your Business Switching to Windows 11 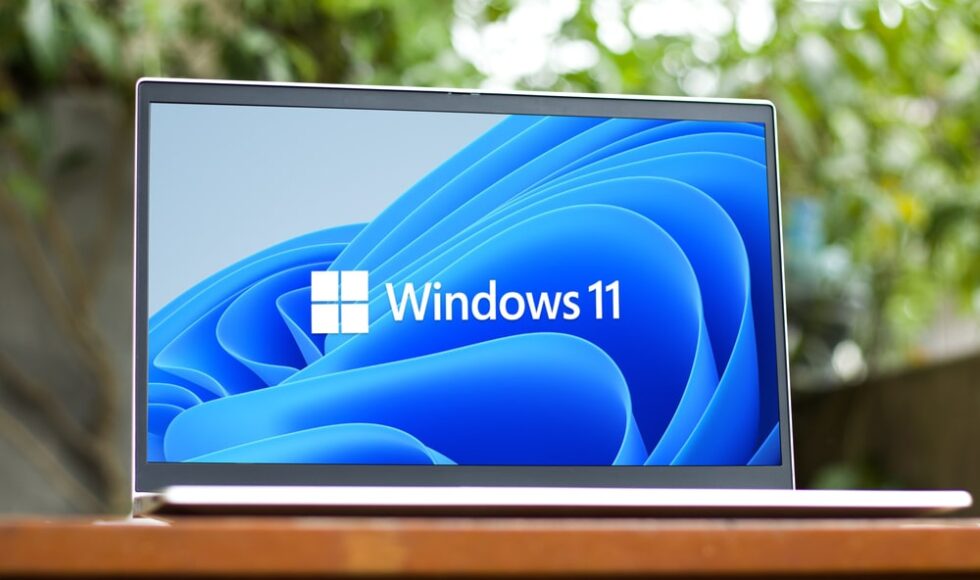 What Are the Biggest Benefits for Your Business Switching to Windows 11?

After what seemed like an eternity, Microsoft 11 has finally been unveiled by Microsoft, the newest iteration of their world-renowned operating system (OS). While the new OS will be available for early access in the next few weeks, the public won’t get their hands on it until October of this year. Further information has leaked through support documentation from Intel, the chip and hardware manufacturer.

However, the question many business owners have is this; what are the benefits of switching your entire staff over to Windows 11? Are there benefits and, if yes, are they valuable enough to warrant the change (and the potential learning curve that inevitably goes with it)?  If you’re considering the move to Windows 11 when it’s released but aren’t sure if your company should be an early adopter, read on!

What Does Microsoft have to Say About Windows 11?

Microsoft’s statements regarding Windows 11 can give some insight into the new OS and its benefits. First, they want the public to know that Windows 11 is the new standard for security, which is why it was created.

Microsoft is confident its new platform will shield businesses and their employees better than ever in a world of growing cyber-threats, malware, and hacker attacks. According to their Chief Product Officer (CPO) Panos Panay, “Windows 11 is built on the consistent, compatible and familiar Windows 10 foundation…”.

Microsoft also says that businesses transitioning from Microsoft 10 to Microsoft 11 will find that transition relatively simple and straightforward.  We all know that isn’t the case for everybody.  If staff is struggling to update to Windows 11 on their own, we can assist with the IT project.

Windows 11 Performance and Security – Better Than Ever

Windows promises that this new OS will outperform all previous versions and, even more, will be their most secure yet.

Now, here’s the thing; without a working version of Windows 11, all of the information and data we’ll relay today comes directly from Microsoft. So far, they haven’t released any hard data on their new OS, but they certainly have said a lot about it

For example, Microsoft says that Windows 11:

One statement released by Microsoft stated that, when Windows 11 is turned on, several key security features will be turned on also by default, including:

They further state that quality and performance won’t take a hit when all of these components work together in the background, although that remains to be seen. (It certainly sounds good, we have to admit.)

One minor glitch that we’re worried about is that Microsoft has a new set of hardware requirements. Microsoft did this for a good reason: to raise the baseline for minimum security levels on all devices running Windows 11.

The problem? Not all devices will have the capability to upgrade to the new OS, including even more recently released devices. That could put a financial strain on some companies as they will be forced to purchase new devices to run the new OS.

During their launch event, interoperability with MS Teams was one of Microsoft’s more significant talking points. Indeed, Windows 11 will have Teams built directly into its core, allowing users to launch the productivity and conferencing app with a single click (or touch).

However, the icon for Teams will be centered on the taskbar for easy access, and a mute button will be located in the system tray.

One concern many have is that this new emphasis on Teams will be the death of Skype, the video-conferencing app Microsoft purchased in 2011 to the tune of $8.5 billion. Of course, until the new OS has its big rollout, that remains to be seen.

Another productivity booster that’s coming with Windows 11 is named Snap Layouts. Intended for users who have several windows open at once, Snap Layouts will provide a broader range of options for orienting those windows, which they say will increase productivity when multiple windows and apps are in use.  This function is great for multitaskers.

Then there’s Snap Groups, a similar feature. Snap Groups will enable users to restore all of the windows on their laptops or tablets to their previous locations and orientation after reconnecting to an external monitor. This new functionality will make it easier for those users to get back to work faster as they won’t need to waste time re-orienting everything.

Microsoft believes that allowing users to organize better and use their precious screen space, higher productivity, and improved user satisfaction will follow.

A New and Improved Microsoft Store

Microsoft Store has never been all that great. Adding insult to injury, many believe that the recent updates to MS Store made it worse. (It became much slower.) Those who’ve never been enamored of Microsoft Store will be happy to know that it’s been thoroughly overhauled.

First, it comes with a new user interface (UI) that they say will make finding apps more accessible than ever. More significant than that, the new store will allow a much broader range of third-party apps to be sold on the platform.

That’s great news for many, including app developers, creators, and many SMEs. Even better, the apps can be built on all frameworks, including:

The new Microsoft Store will even support Android apps! (They will, however, need to be hosted on Amazon’s Appstore.) By the way, Windows Insiders will soon get a preview of Microsoft Store on both Windows 10 and 11.

As of now, the only information we have to go on about Microsoft 11 is from Microsoft itself. That being said, if they indeed deliver on their promises, the benefits to businesses big and small should be significant.